In the gritty Rockaway Beach, New York of the 1980’s, Peg, Alex, Chowderhead, and Timmy lifeguard, surf, party, and dream. But their circle breaks apart when Alex gets a scholarship to a progressive college in New England. The split is especially tough for Timmy, a high school drop out, obsessed with Alex, his first love. He wiles away the off-season working at the local deli and writing letters to the father he never knew.

Meanwhile, Alex who always felt like an outsider in Rockaway is now, at school, “the most normal person around.” The rituals described in her anthropology text seem less bizarre than the games played in her own dorm and she begins to feel…almost homesick.

But the following summer, back in Rockaway, a deadly rip current strikes. The old gang is forced to confront some truths: You can’t leave home, not completely. Growing up is a choice. There’s the right way and there’s Rockaway. 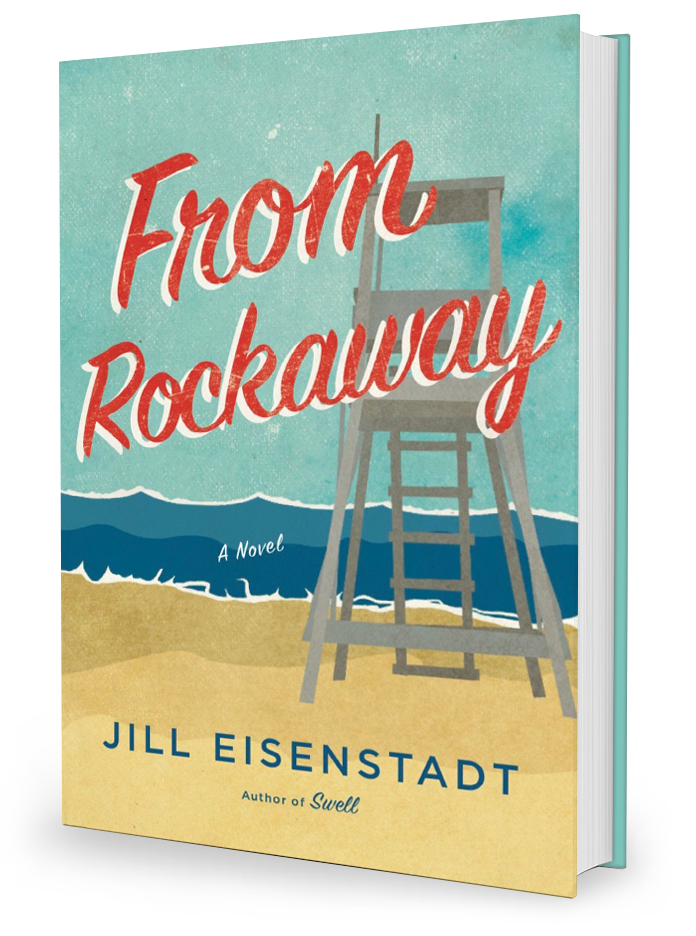 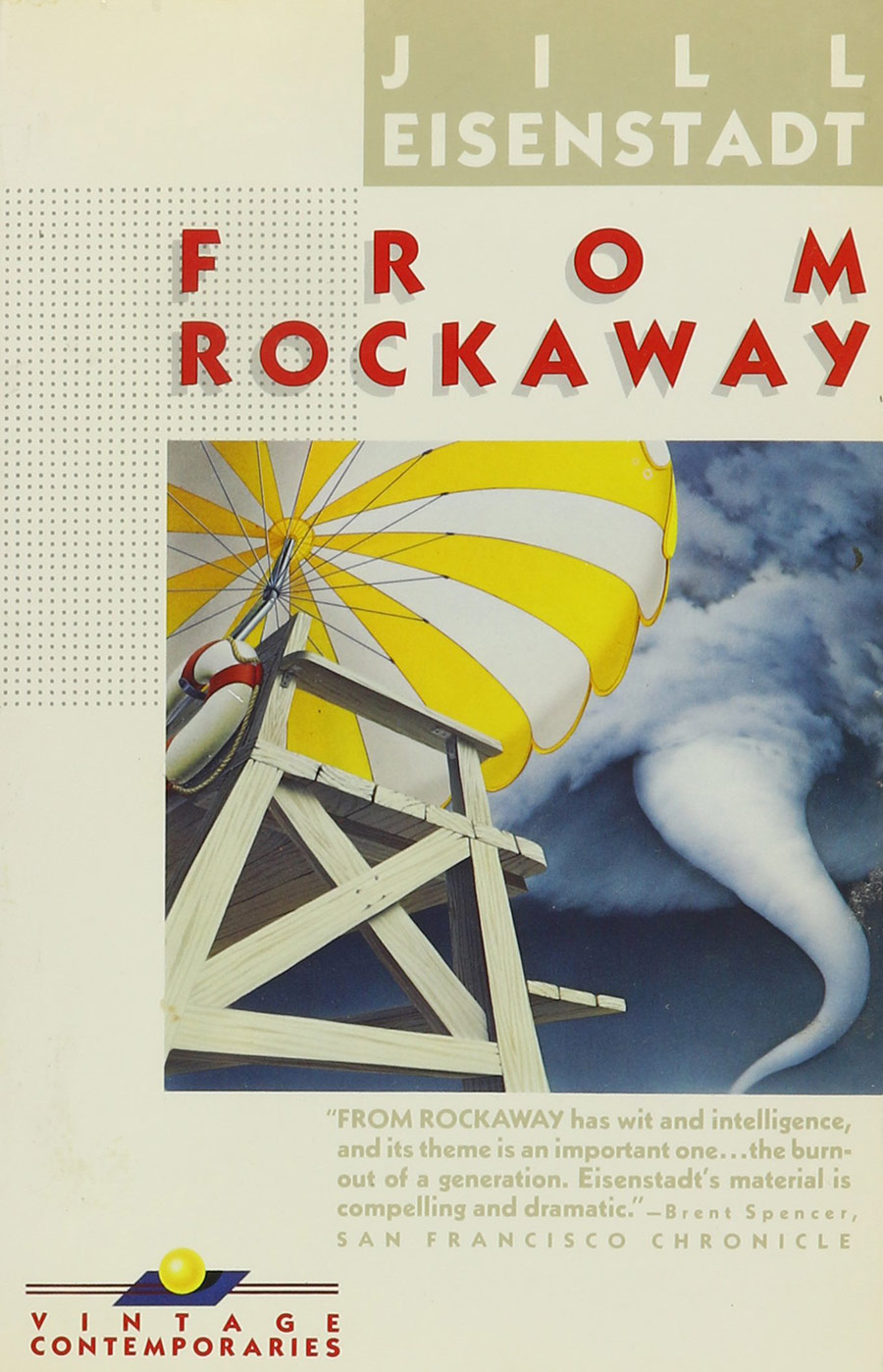 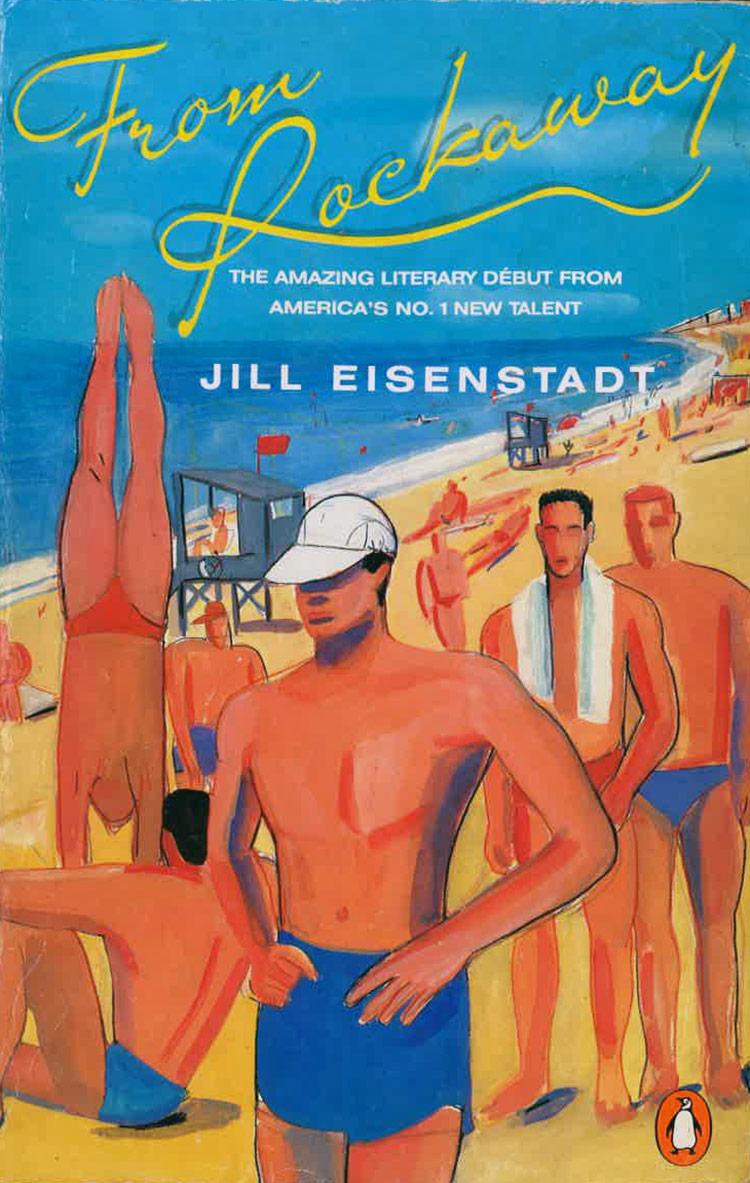 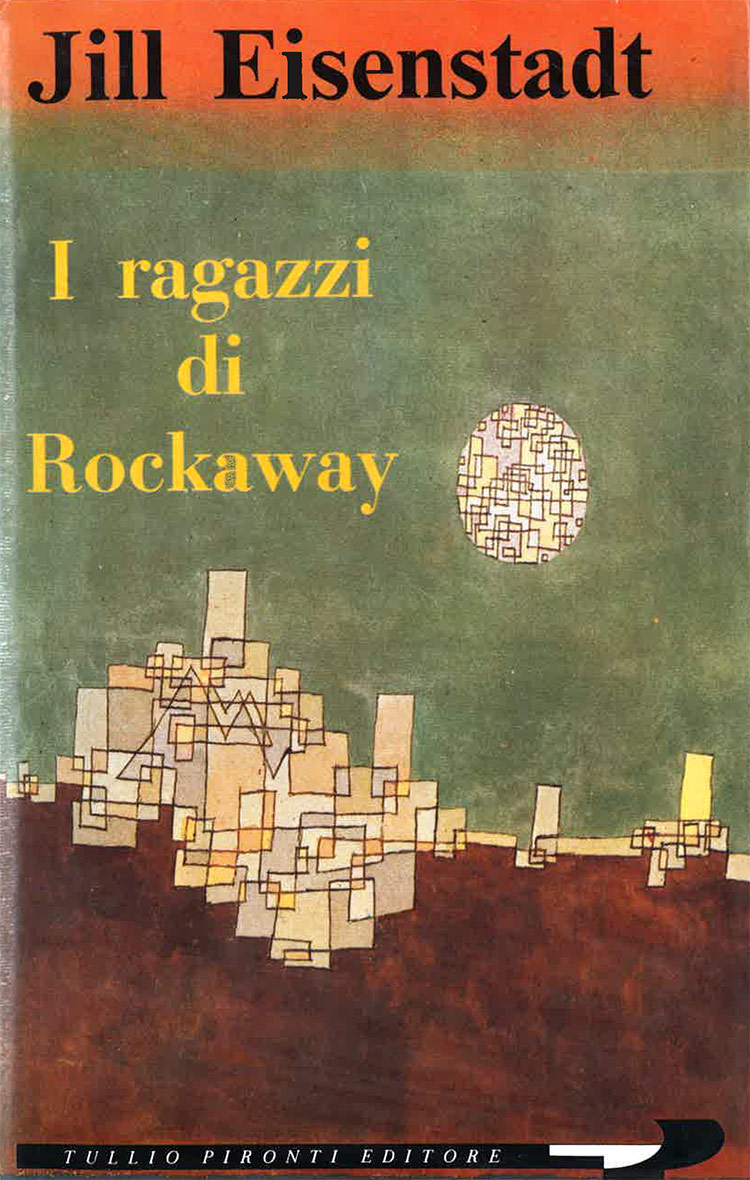 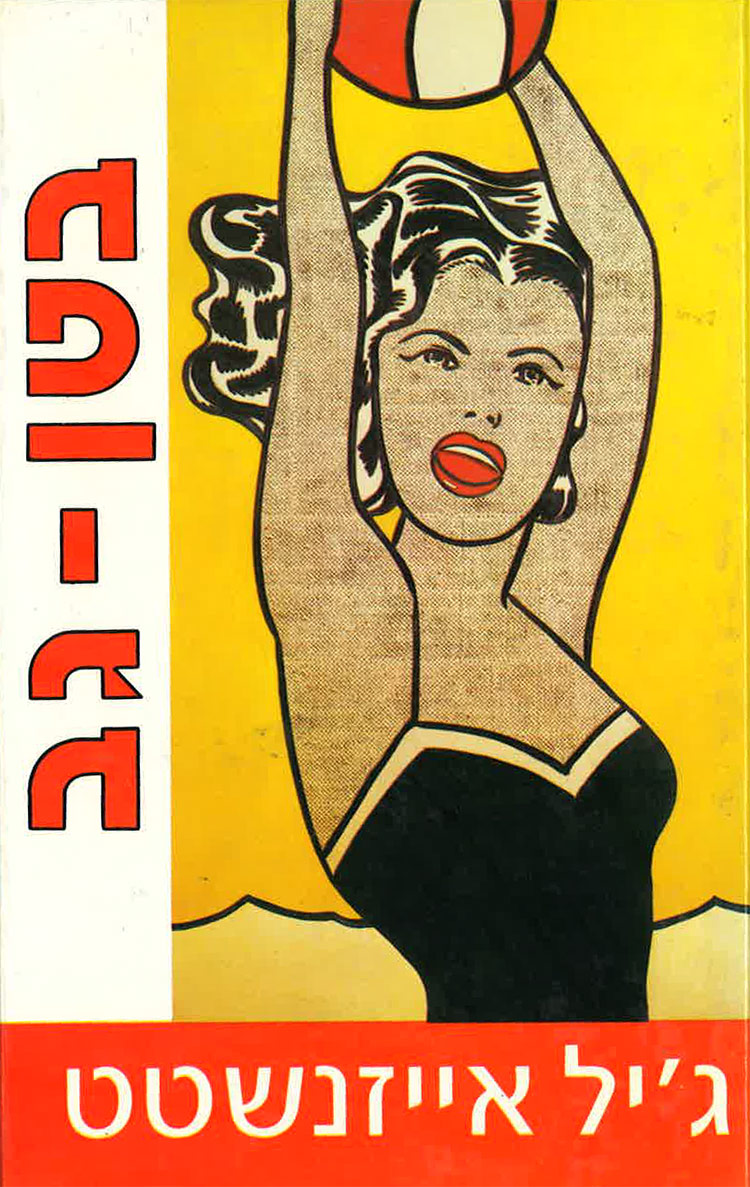 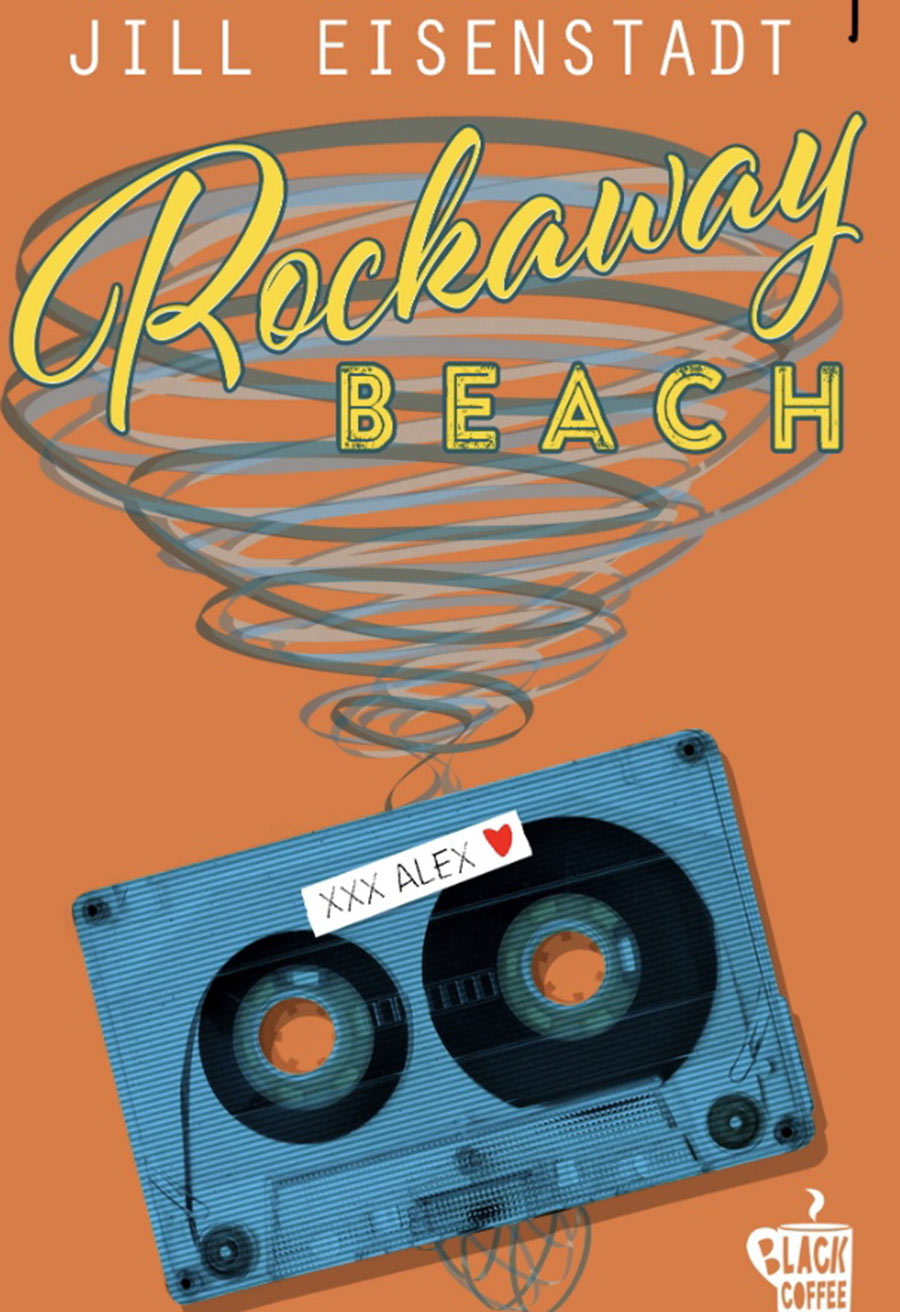 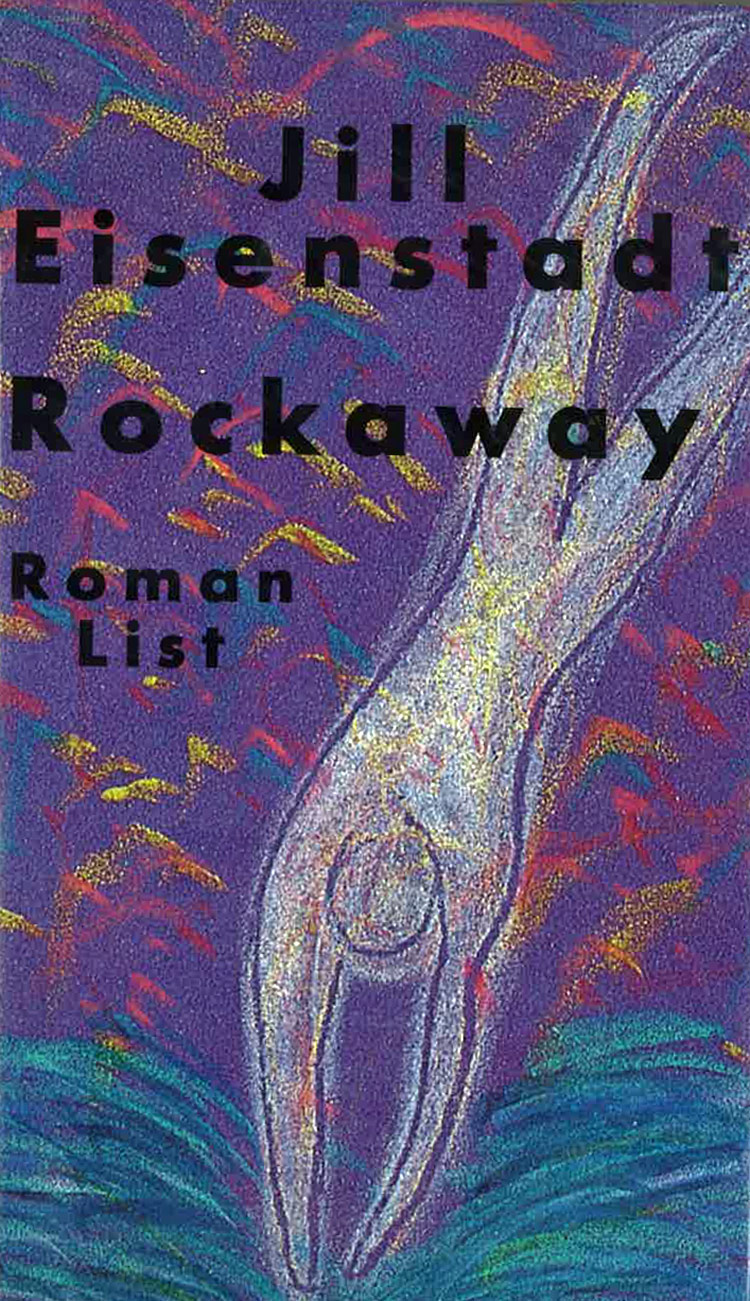 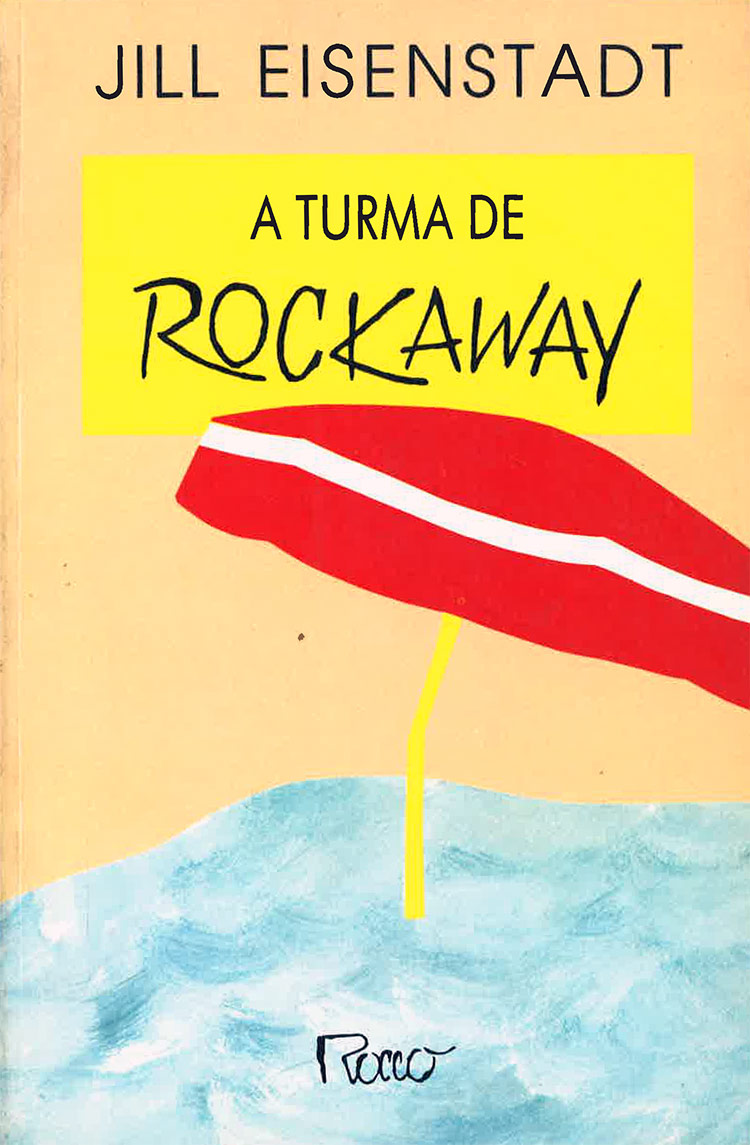 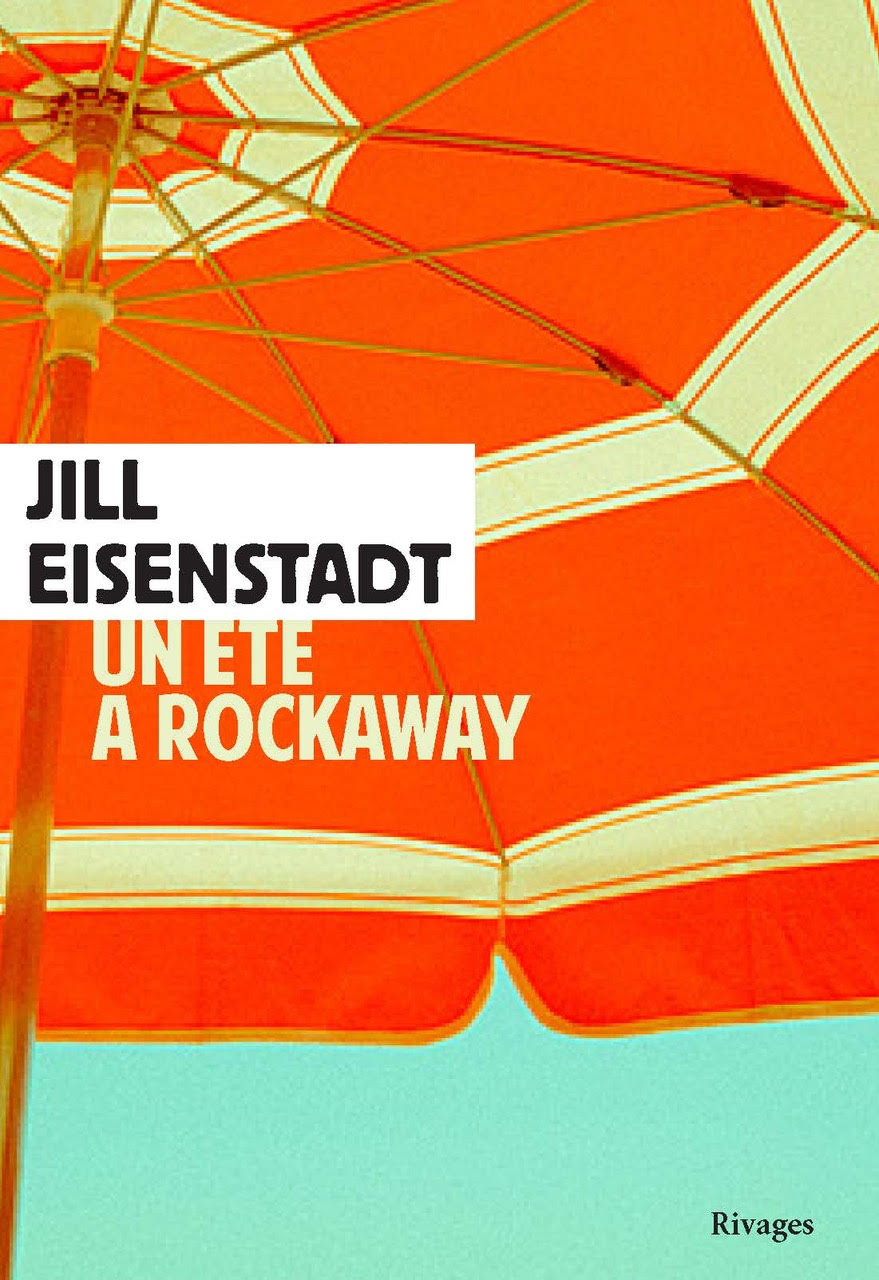 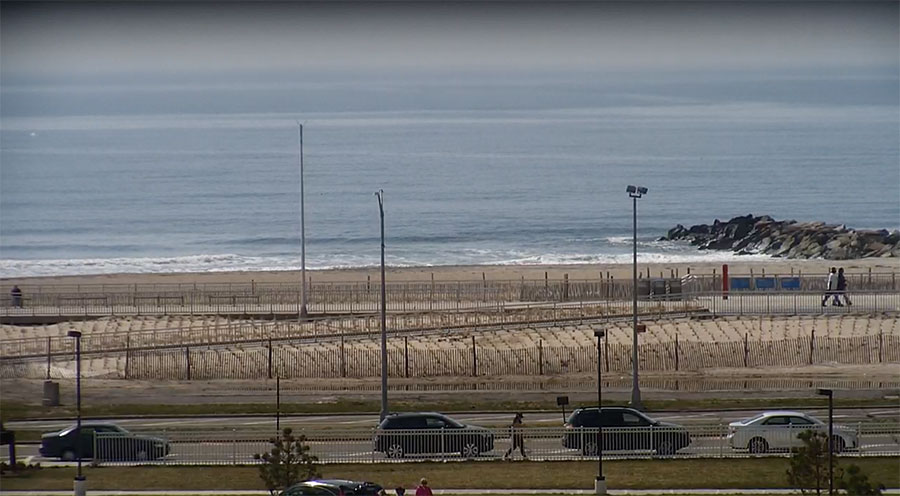